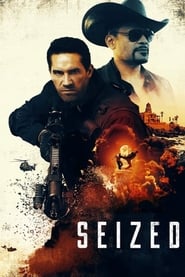 Carl Rizk, an ex-covert operative whos moved to a small quiet town in Oregon to raise his son and daughter gets awakened by a phone call and message from a modulated voice telling him that both his children have been kidnapped and buried alive with just enough air to survive for the next 5 hours. In order to ever see his children alive again, RIZK has to take on three distinct groups of highly-skilled criminals and kill each and every one of them. But he has to work alone and face increasing obstacles and levels of weaponry to uncover the identity of the man behind the macabre plot. The clock is ticking and RIZK cant waste any time or make any mistakes or he will lose his family forever. 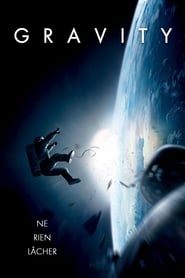 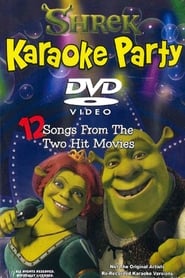 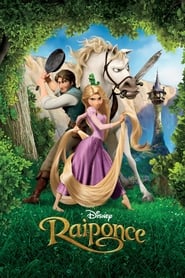 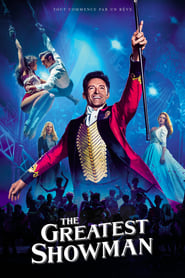 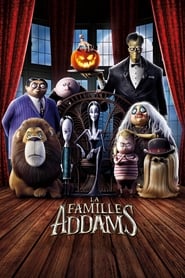 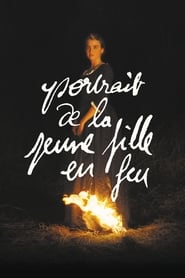